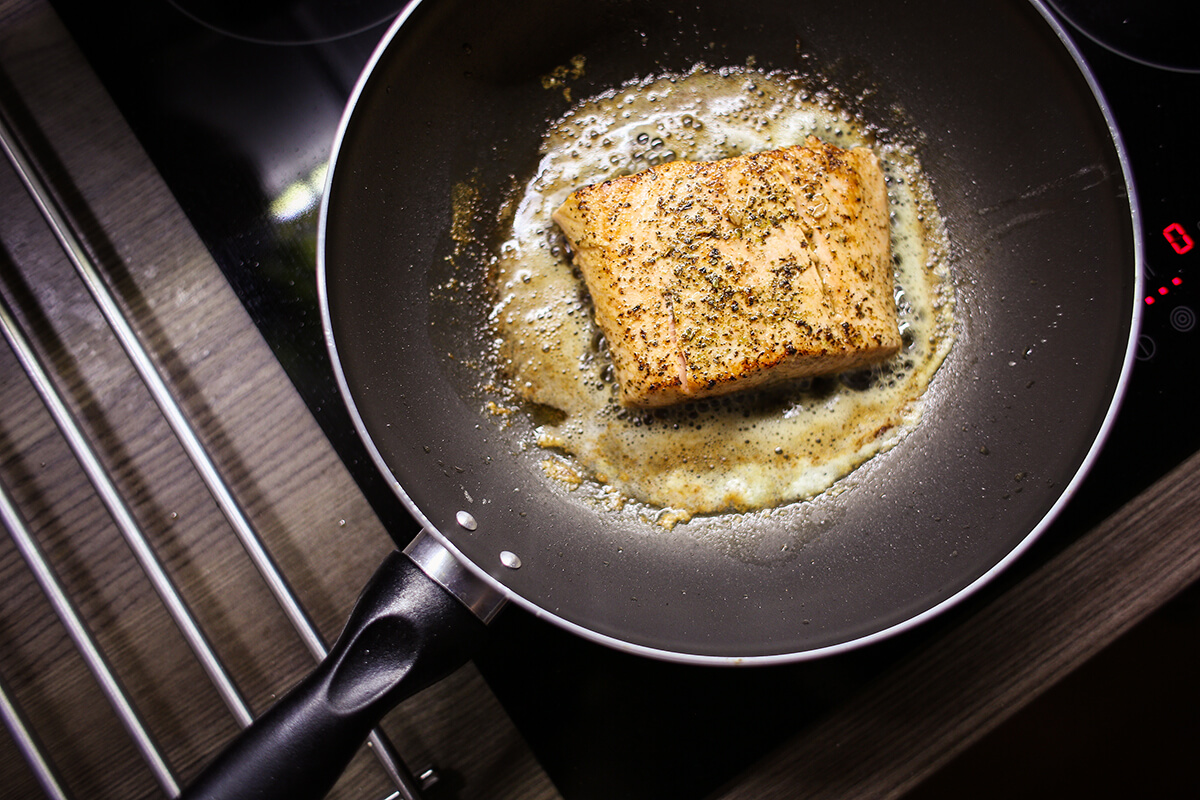 Living in Australia, we don’t have to battle too much with lack of exposure to the sun, but that doesn’t mean that every Australian is void of potential vitamin D deficiency. Surprisingly, this deficiency is on the rise in Australia, so let’s see how we can get this ‘sunshine’ nutrient into our diets as well!

Did you know, that in nations such as the United Kingdom, there is actually a real, diagnosable form of depression known as SAD? Seasonal Affective Disorder is caused from a lack of sunshine, which affects both your Vitamin D levels and your body’s natural circadian rhythms, eventually leading to depression. Now although a number of different factors all play a role in contributing to SAD, incorporating foods which are high in Vitamin D can make a big difference – and for us Aussies, can act a preventative measure for protecting an element of our Mental Health.

So, let’s take a look at 5 of the best foods you can eat to make sure you’re in a sunshine-y mood all year long:

ONE: OILY FISH
Oily fish has many nutritional benefits, including being rich in Vitamin D, and will serve to be a great addition to your diet if it isn’t already! Try introducing salmon or tuna into your diet for easy and delicious ways of re-fueling your Vitamin D levels. You can purchase both of these in the canned option which also makes them cheap and convenient – the perfect healthy & filling snack when you’re on the go! (Trout, mackerel and herring are also good sources of Vitamin D).

TWO: EGG YOLKS
Again, eggs are PACKED with very valuable nutrients, including Vitamin D. Egg whites tend to house most of the protein, and the yolks contain the minerals, fat and the nutrient of the hour: Vitamin D. Eggs are a wonderfully versatile food that can be prepared a number of different ways in just minutes – try boiling a couple to take as a snack to work, or fry two eggs in some Extra Virgin Olive Oil to have with wholemeal toast as a filling, sustaining and nutrient-dense breakfast.

THREE: DID SOMEONE SAY CHEESE?
Okay so cheese and milk… same thing right? Dairy milk (and milk alternatives these days) are fortified with Vitamin D, meaning they have had Vitamin D added to them during processing. Unlike most additives to food which take place during processing, this type of fortification is actually a win for the public’s health. You many also know that bread is now fortified with folate and iodine to assist pregnant women in receiving these sometime hard-to-find nutrients. Check the nutrient label for the presence of Vitamin D to make sure you are choosing a brand that is adequately fortified.

FOUR: MUSHROOMS
Believe it or not, mushrooms are able to produce Vitamin D from the sun in the same way that we do! Shiitake and Portobello mushrooms are particularly high in Vitamin D once they have been air-dried or exposed to the sun, but all mushrooms have this ability. So, let your mushrooms out for a nice tanning session in the sun, and watch those Vitamin D levels increase!

FIVE: FORTIFIED CEREAL PRODUCTS
Before endorsing the brilliance of cereal products, let’s first preface by saying this: be very careful when selecting cereal products, as a lot of them are high in added sugars and other nasties. Couple that with clever marketing on the packaging and it’s very easy to buy something that isn’t actually all that good for you. A great rule of thumb is that if you can’t pronounce an ingredient that is listed in the product, then don’t buy it; and the fewer the ingredients, the better.

With that said – a number of cereal products these days are also fortified with Vitamin D, meaning they are a great option for this particular nutrient.

Other tips for increasing Vitamin D:
• Go outside for 10 minutes of your lunch break each day to increase sun exposure (particularly to your forearms)
• Exercise daily to increase the production of Vitamin D within the body
• Increase calcium-rich foods, as these two nutrients work together
• Speak to an Allied Health Professional before taking any supplementation